November 11, 2021
Africa Oil Week (AOW) 2021 has turned out to be a platform for intense discussions and decision making for the future of Africa’s energy sector through a series of keynote speeches, engaging panel discussions, National Energy Showcases and networking opportunities involving individuals and companies from all over the world that have a strong interest in the African market. 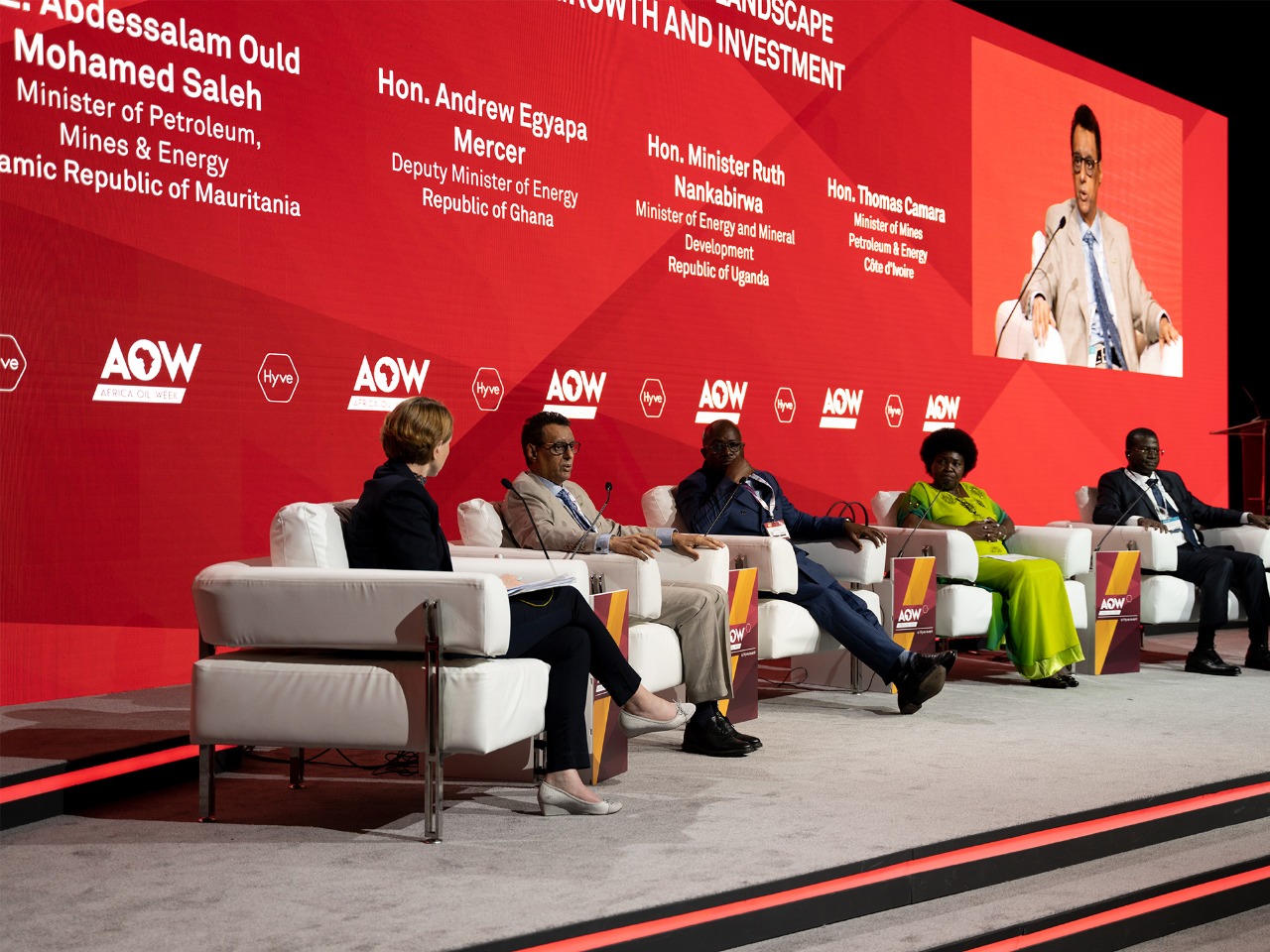 Taken beyond the borders of the African continent and hosted in Dubai for the first time since its inception, the four-day event will conclude on 11th November. AOW will be held in its original destination of Cape Town next year. The event has witnessed attendance from more than 35 heads of government departments from the African continent and the Middle East and high-level delegations, including executives from some of the biggest global oil and gas companies.

BMW Motorrad presents the next SoulFuel bike – The Wal