According to Tourism and Wildlife Minister Najib Balala, Kenya’s tourism earnings in the period from January to August increased by more than doubled to 167.1 billion shillings ($1 billion), compared with 83 billion shillings during the same period last year. An increase of 91% in international visitors to 924,812 contributed to the increased earnings, which are partly attributed to the recovery from the pandemic. Balala forecasts continued strong growth to the end of the year. Tourism is one of Kenya’s biggest foreign exchange earners, along with horticulture, tea, and remittances, according to Reuters. 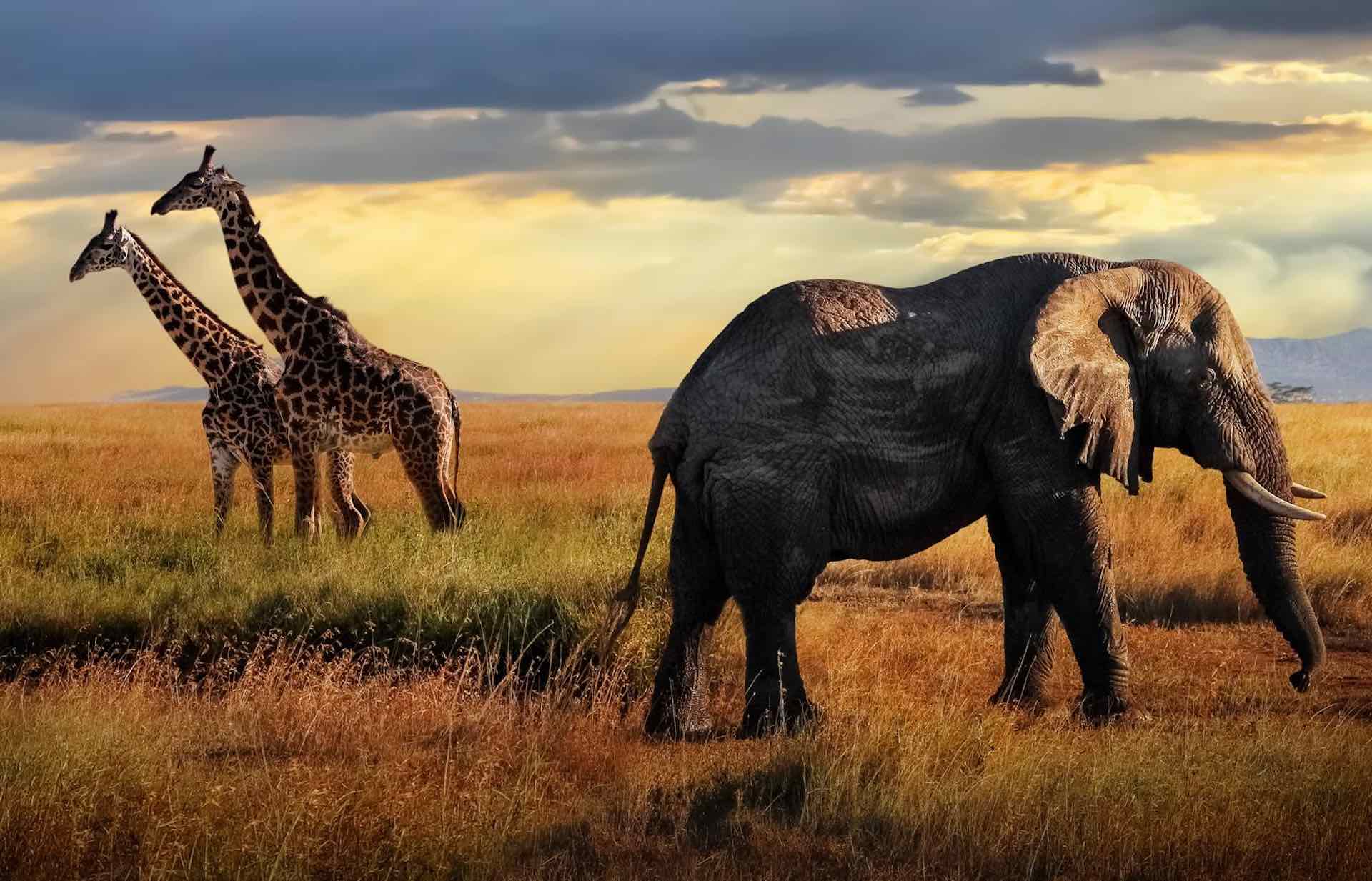 There are few places on the planet that conjure up such a sense of adventure and romance as Kenya. Seeing Kenya’s abundant wildlife tops the list of things to do in Kenya, and it dazzles all who visit. Witness throngs of wildebeest thundering across the savanna during the Great Migration in the Maasai Mara; meet elephants at Amboseli or see thousands of flamingos at Lake Nakuru. The Maasai, Kikuyu, and Samburu tribes still live in relative harmony with nature in these sun-soaked lands.

A treasure trove of coastal treasures lies beyond the world-renowned safari parks. Coral reefs overflowing with fish provide excellent snorkeling and diving opportunities, while pearly beaches offer relaxation, and cultural melting pots such as Mombasa and Malindi offer culinary experiences. The topography of Kenya is stunning. The Great Rift Valley divides the country between calderas and mountain ranges. A sweeping valley lies just east of Mount Kenya, which has snow-covered equatorial peaks and crystal-clear streams where you can fish for trout. There are obsidian caves in Hell’s Gate National Park, as well as natural geysers and hot springs.

In the relaunch of Air India, Airbus to...

NASA and Boeing will develop a more fuel-efficient...

OAG rates Etihad Airways as the most punctual...