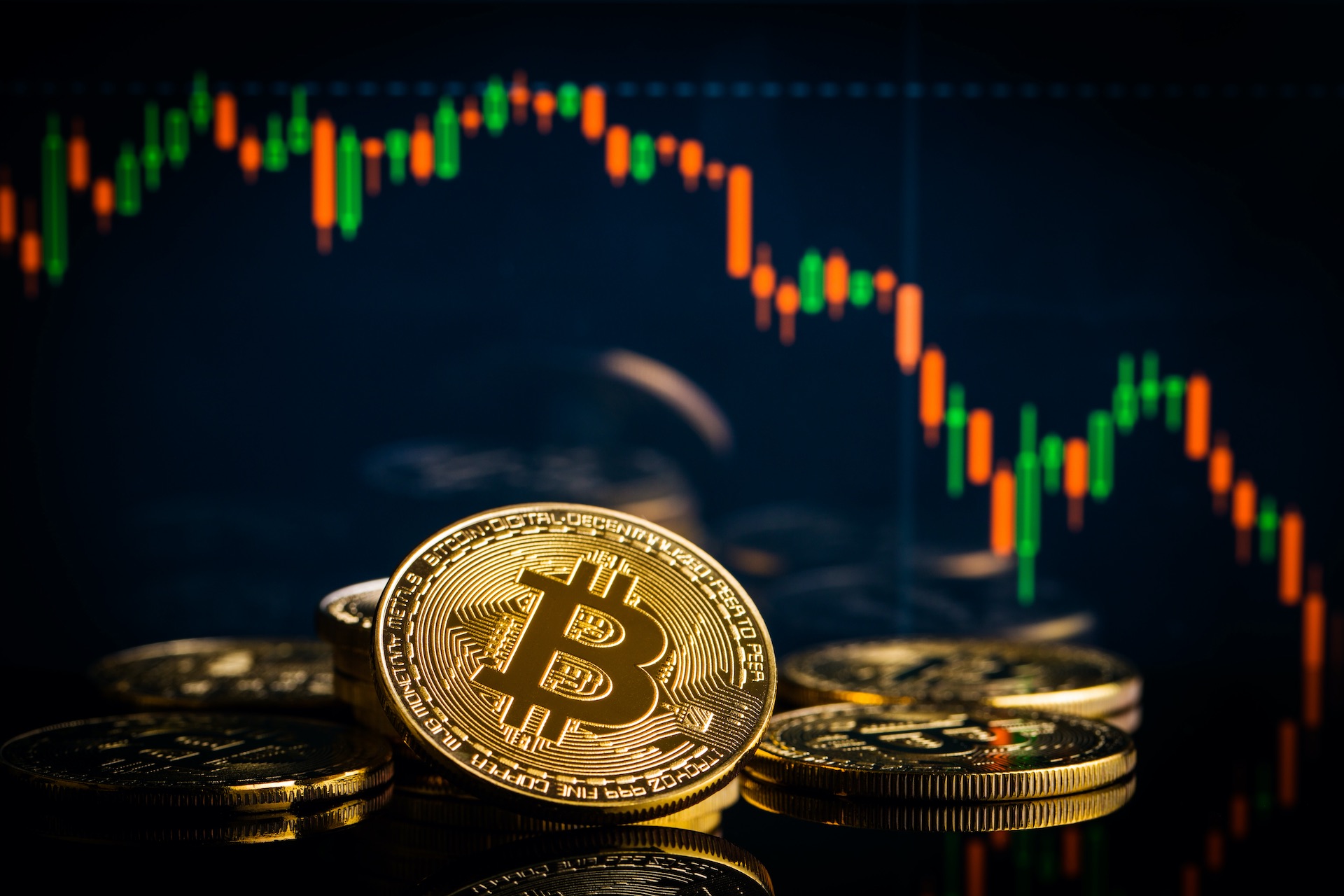 The second-largest digital currency, Ether, plunged to as low as $1,789 per coin. This is the first time a token has fallen below the $2,000 mark since July 2021. The price of Ether fell 23 percent last week to $1,852. On fears of soaring prices and a deteriorating economic outlook, investors are fleeing cryptocurrencies at a time when stock markets are plunging from the highs of the Coronavirus pandemic. U.S. inflation data released Wednesday showed prices for goods and services jumped 8.3 percent in April. This was higher than analysts expected and as high as they have been in 40 years. In addition, traders are concerned by the collapse of Terra, the embattled consensus protocol for stablecoins.

TerraUSD, or UST, is supposed to mirror the value of the dollar, but it plunged to less than 30 cents Wednesday, causing investors to lose confidence in the so-called decentralized finance market. In the barely regulated crypto world, stablecoins are like bank accounts. In times of market volatility, digital currency investors often turn to them for safety. The algorithmic stablecoin, UST, which is backed by code instead of cash held in reserve, has had problems maintaining a stable value, with holders fleeing en masse.

At the time of writing, UST was trading at 62 cents, still well below its intended peg of $1. Luna, another Terra token with a floating price intended to absorb UST price shocks, lost 97 percent of its value in 24 hours. It was last worth just 30 cents, even less than UST.