February 11, 2022
Tropical Cyclone Batsirai has moved further southward away from Zimbabwe, the country’s meteorological department reported. According to the government, six more tropical cyclones are expected to hit Zimbabwe before the end of the rainy season in April. 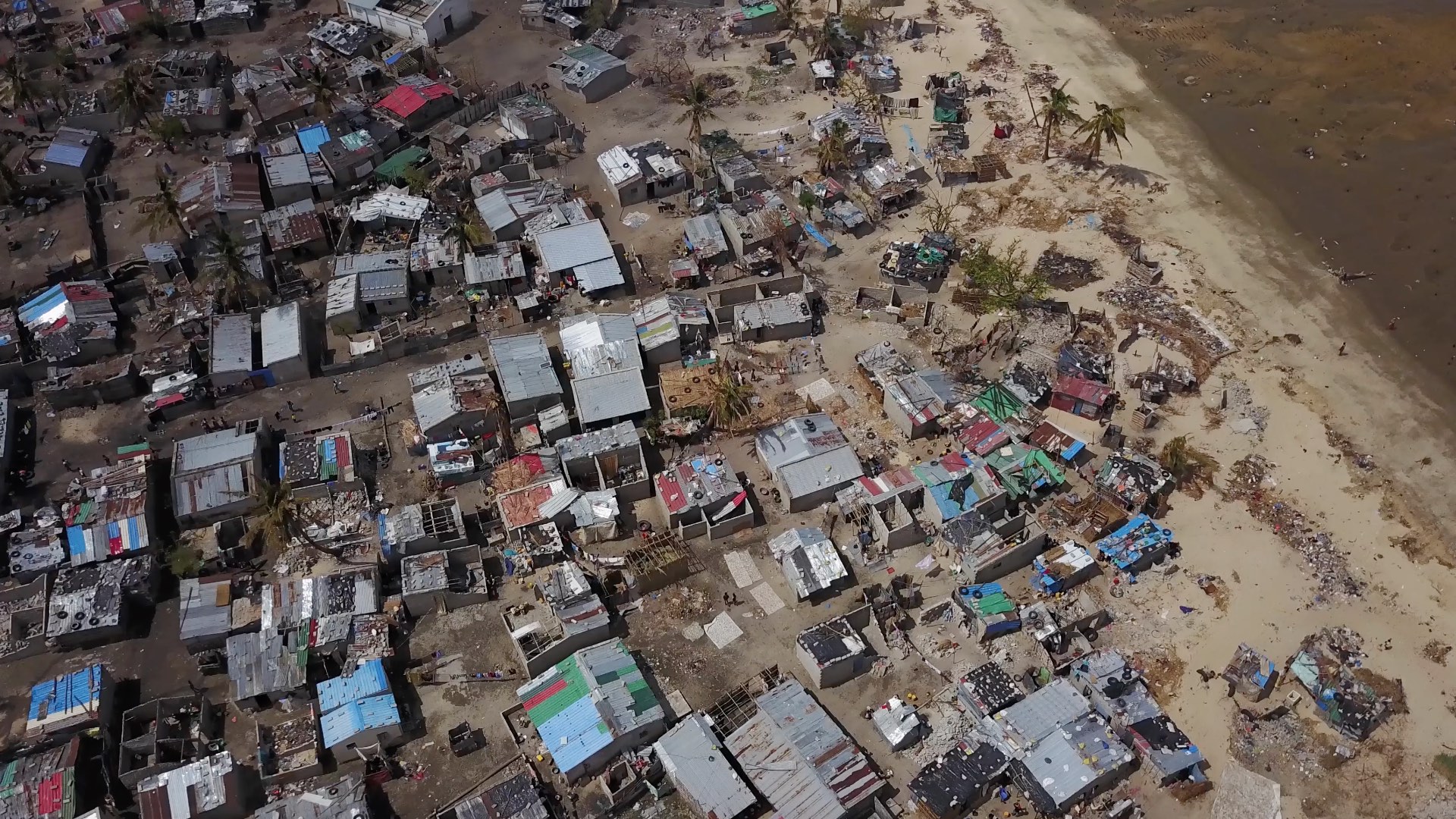 In Madagascar, the death toll from Cyclone Batsirai rose to 92, the state disaster relief agency has said, as information continued to filter in from areas of the country that were badly affected. Batsirai, Southern Africa’s second biggest cyclone this year, was forecast to dissipate further as it exits Madagascar and should not pose a serious risk to Mozambique, said the weather department.

Speaking at a recently concluded summit of African leaders, South Africa’s President, Cyril Ramaphosa stated that the continent was experiencing the worst impacts of phenomena associated with global warming such as droughts, floods and cyclones.
Meanwhile like other countries such as Malawi, Zimbabwe and Madagascar has been hit by flash floods which have the potential to threaten food security. The Southern African nations are reeling from the effects of Tropical Storm Ana and Batsirai which have battered communities destroying not only crops and animals but causing fatalities too.
Parts of Southern, Western, Eastern, Lusaka and Copperbelt provinces are currently experiencing flash floods which are causing untold misery on the affected communities. While the cost of rebuilding will take years, the immediate impact of the flash floods ravaging communities will be seen through food insecurity and malnutrition.
Families that would ordinarily fend for themselves are now entirely depending on the Government, well-wishers, civil society organizations (CSOs) and the international community to provide for them basic items such as food, tents and beddings. This is because heavy rainfall in recent days had triggered a devastating flash flood which in some places destroyed the nearly ready-to-harvest annual crops and resulted in significant income loss of local dwellers.
Despite the handouts the inhabitants are receiving from the authorities, the long term effects of floods will be felt as the residents count the cost of loss of crops such as maize, rice, cassava, sorghum and millet which they had already planted.
According to estimates by the World Food Programme (WFP) in the last decade alone; floods have affected nearly one billion people worldwide. Floods are the most common natural disaster and are increasing in frequency and intensity due to climate change, with short and long-term impacts on the health and livelihoods of communities.
Share 0 FacebookTwitterPinterestEmail
previous post