China’s top health officials estimate that almost 250 million people caught COVID-19 in the first 20 days of December, Bloomberg News and the Financial Times reported. It represents the largest COVID-19 outbreak to date, affecting roughly 18% of China’s 1.4 billion people. Several sources familiar with the matter or involved in the discussion said the figures were presented at an internal meeting of China’s National Health Commission (NHC) on Wednesday. In its summary, the NHC discussed the treatment of patients affected by the ongoing outbreak. 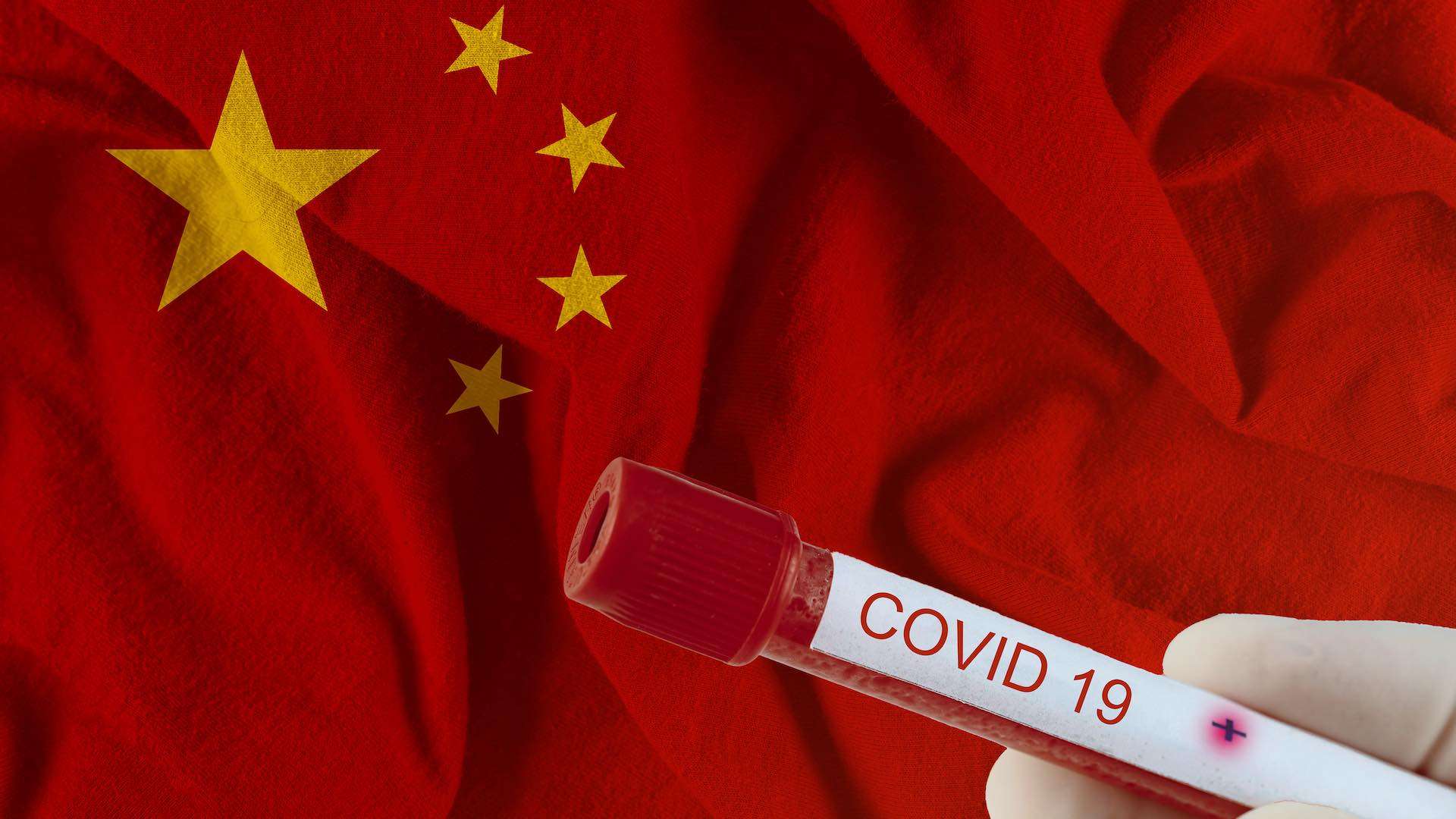 According to both reports, 37 million people were newly infected with COVID-19 across China on Tuesday alone. That was in stark contrast to the official number of 3,049 new infections reported that day. Sun Yang, deputy director of the Chinese Center for Disease Control and Prevention, was quoted by the Financial Times as having presented the figures to officials during a closed-door briefing.

According to the Financial Times, Sun explained that COVID’s spread in China was still increasing. He also explained that more than half of the population in Beijing and Sichuan had already been infected. At the start of December, China abruptly dismantled its strict zero-COVID policy, which had been in place for almost three years. This is in stark contrast to the NHC’s December data, which reported only 62,592 symptomatic COVID-19 cases.

Since China has shut down its nationwide network of PCR testing booths and said they would stop gathering data on asymptomatic cases, it is unclear how the NHC came up with the estimates cited in Bloomberg and the Financial Times. Additionally, people in China are now using rapid antigen tests to detect infections and are not required to report positive results. Only eight COVID-19 deaths have been reported in China so far this month. This is a remarkable number given the recent spread of the virus and the low vaccination rates among the elderly.

60,000 Coronavirus deaths confirmed by China as WHO...

Travelers should wear masks as a new COVID...

Morocco bans arrivals from China because of a...

World in a better place after four years...

Death of a Korean man caused by brain-eating...

Passengers from China among others to undergo COVID...