April 2, 2021
Dubai Police have recently arrested Moufide ‘Mouf’ Bouchibi, a French drug lord involved in drug trafficking and smuggling operations across Europe with an estimated annual street value of 70 million Euros ($82.6 million). Bouchibi, 39, who became an international kingpin known as The Ghost, had been traveling under false identity. He had been on the run for 10 years using forged documents when Dubai Police arrested him. 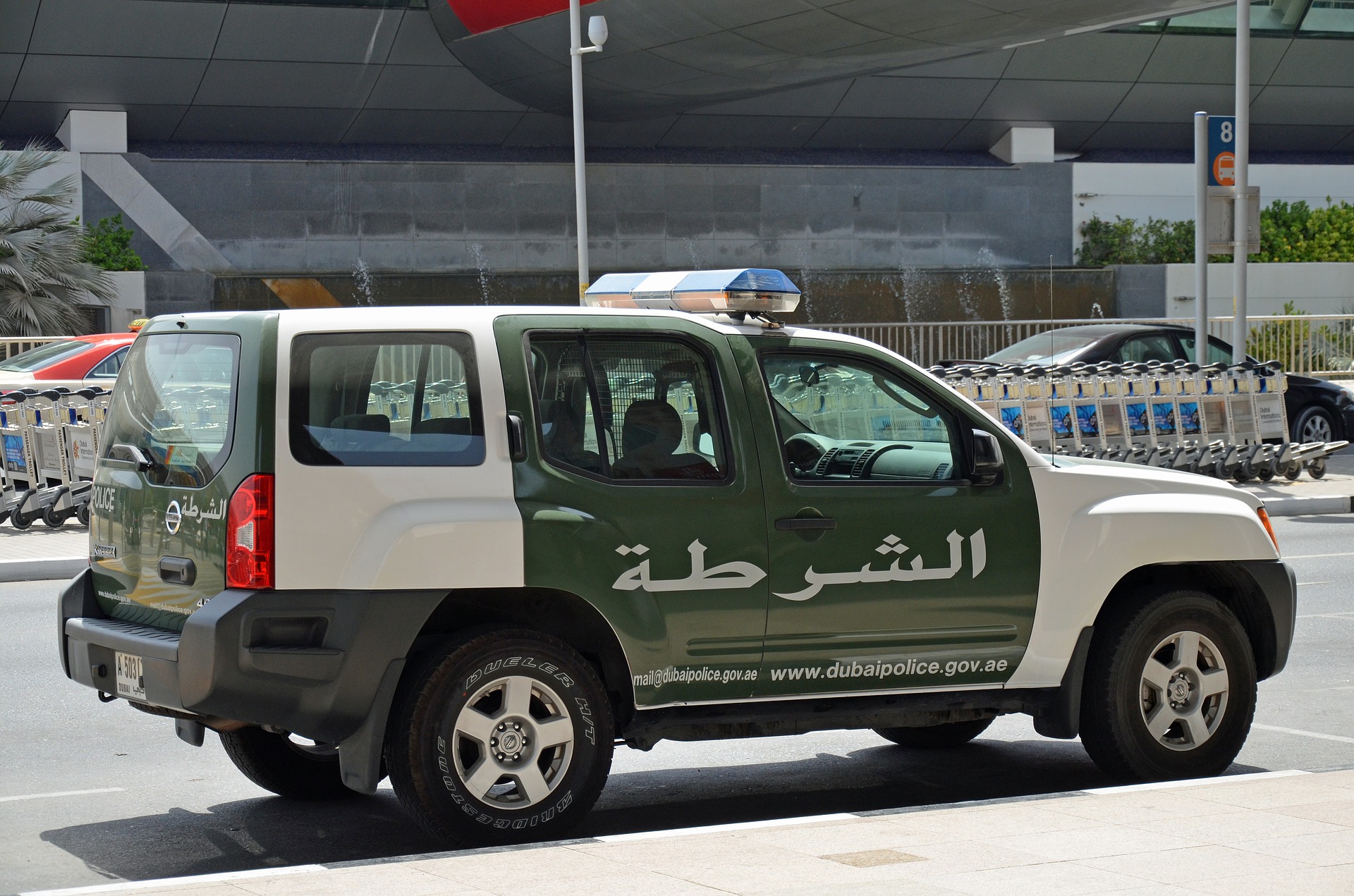 His arrest marks a major achievement and underlines the fruitful cooperation between Dubai Police and international law enforcement agencies towards ensuring the world’s security and safety. The French drug lord was located, tracked, and arrested by Dubai Police shortly after receiving the Interpol’s Red Notice. The French Judiciary Police, lauded Dubai Police’s commitment in the fight against international drug trafficking and more broadly, organized crime. A team of elite officers was assigned to the task after exchanging necessary information with the French authorities and Interpol and they were aided by Criminal Data Analysis Centre at Dubai Police.
Bouchibi had eluded detectives for more than a decade and became a global trafficker importing 60 tonnes of drugs to Europe every year with an estimated annual street value of 70 million Euros. In 2015, the Bordeaux Court sentenced Bouchibi to 20 years, in prison. Dubai Police arrested this elusive criminal who had entered the state under a false identity, even though they only had a photo of Bouchibi dating back more than 20 years. As soon as Dubai Police conclude the investigation, Bouchibi will be referred to the Public Prosecution for further legal action, and the UAE Ministry of Justice will determine the mechanism for his extradition as per existing understandings and agreements with the Interpol.
Share 0 FacebookTwitterPinterestEmail
previous post