Legendary Limo will perform live during a hologram event in Dubai

May 7, 2021
The Dubai Opera will host its first hologram event of the late celebrated Egyptian singer Abdel Halim Hafez who will take to the stage on 13 and 14 May during Dubai’s Eid al-Fitr festivities. Dubai Festivals and Retail Establishment announced in cooperation with New Dimension Productions (NDP) and MBC Group as the organizers, that the 90-minute show will feature some of the singer’s most popular songs during what promises to be an exhilarating evening of music and nostalgia. 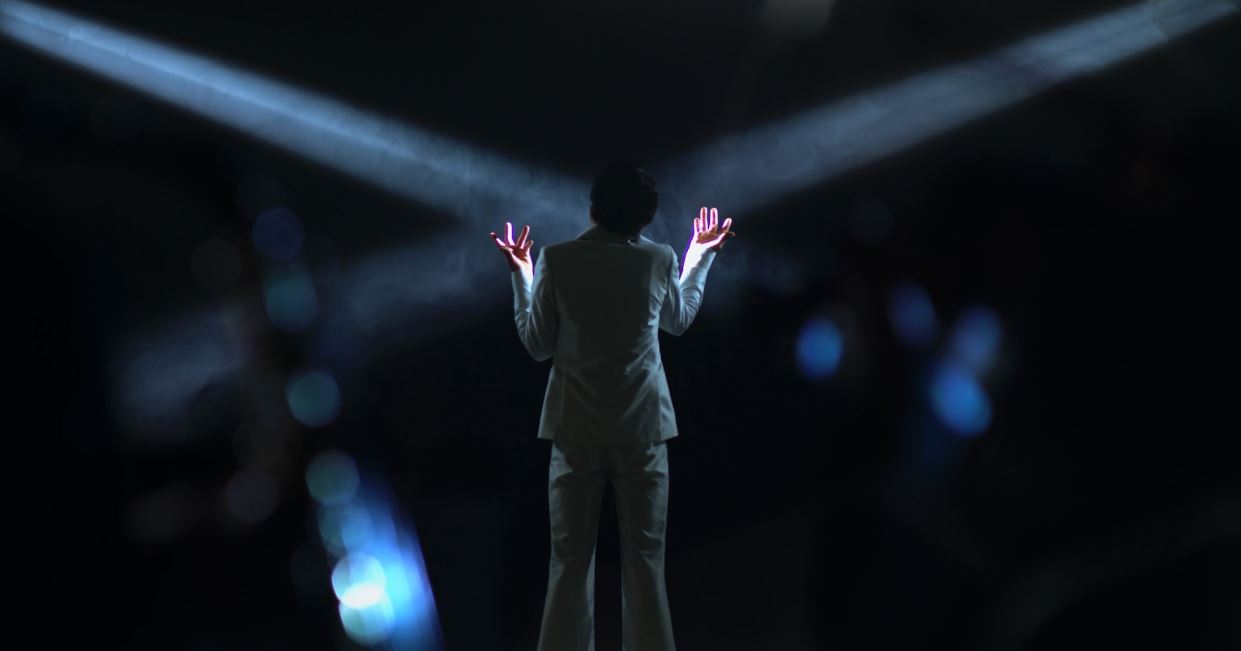 Hailed as one of the greatest Egyptian musicians, along with Umm Kulthum, Mohamed Abdel Wahab, Mohamed Fawzi and Shadia, Abdel Halim Hafez was a prolific singer and actor whose music and films were adored by fans across the region and beyond. A spectacular tribute to the star and the impact he had on the region, the Abdel Halim Hafez Hologram event marks the first time this innovative and exciting technology has been used to bring the much-loved singer and his songs to life in front of an audience.
Audiences at the hologram event will be able to watch Abdel Halim Hafez on stage thanks to NDP’s pioneering use of hologram technology and artificial intelligence to create a high-resolution 3D model that matches the artist’s face and body movements. The show’s audio content will also astound fans of the late artist, with NDP having extracted his voice over five months to produce vocals of the highest quality and purity, which will be supported by a live 28-person band.
To protect and guarantee intellectual property rights, and as a commitment to Abdel Halim Hafez, NDP cooperated with rights holders from the family and heirs of the late artist, the association of authors, composers, publishers and prestigious government institutions in Egypt, to obtain all permits and approvals necessary. The Abdel Halim Hafez Hologram event follows the success of a hologram show by the late artist Umm Kulthum by NDP and MBC Group in Dubai in 2019.  The Dubai Opera event will be held in accordance with all the important health and safety rules and procedures, including social distancing and the wearing of masks.
Share 0 FacebookTwitterPinterestEmail
previous post

CBUAE collaborates with SWIFT to enhance speed of cross-border payments

Broadcasts glorifying drugs and crime are banned in...

Brad Pitt debuts as a sculpture artist in...

Immerse yourself in the metaverse on Venice Immersive...