There will be more travel misery for passengers traveling by rail, tube, and bus in London as tens of thousands of workers stage a strike over pay, jobs, and conditions in the wake of long-running disputes. A walkout of employees in Network Rail, train companies, London Underground, and bus companies in the UK capital is expected to occur in the next few days. This will cause travel chaos for workers, holiday makers, and fans en route to events, including a cricket Test match at Lord’s. 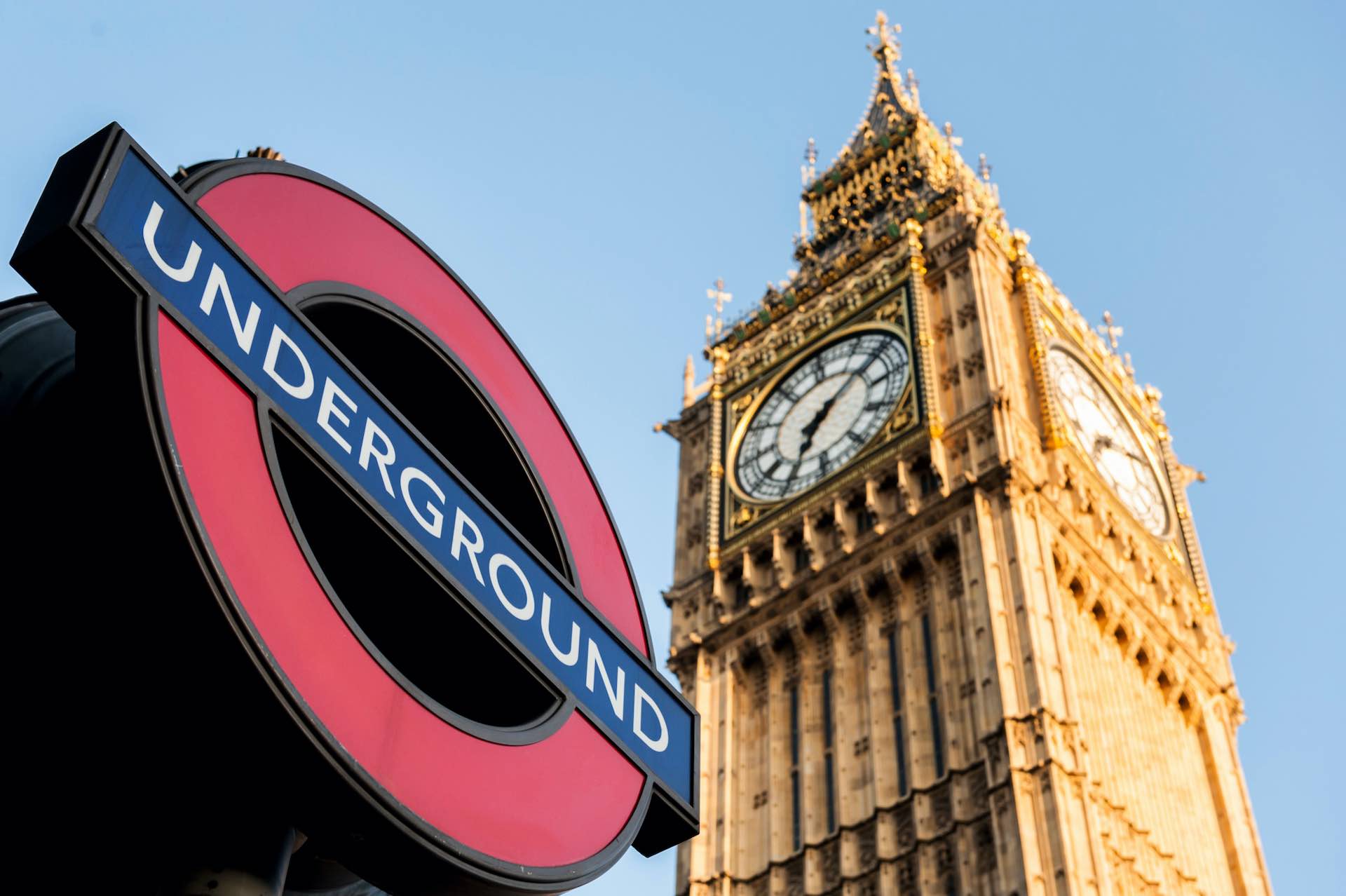 In addition to RMT union members, the Transport Salaried Staff’s Association (TSSA) and Unite union members will also be taking part in the industrial action. The strike was called after ongoing talks failed to break the deadlock, according to news agency dpa. Services will be affected until the weekend due to strikes. Strikes will be held by RMT members at Network Rail (NR) and 14 train operators, TSSA members at seven companies, and Unite members at NR on Thursday. Rail services will be affected on Friday morning as a result.

Separately, members of the RMT and Unite on London Underground and London United bus routes in the capital are walking out over pay on Friday. RMT members and 14 train operators will strike on Saturday. In addition, TSSA members from seven companies and Unite members from Network Rail will strike, as will London United bus drivers. Saturday’s action will have a knock-on effect on Sunday morning’s train services. The number of trains running on Thursday and Saturday will be drastically reduced, with only about a fifth going, and half of the lines will be closed. There will be picket lines outside railway stations across the country.

There are members of the TSSA working in ticket offices, stations, control rooms, engineering, as well as in planning, timetabling, and other support roles. Union members want guarantees against compulsory redundancies, pay rises in line with inflation, and no unilateral changes to job terms. Now, the Tories are hampering negotiations and preventing employers from making a reasonable offer to the same rail workers.