A NASA report describes the first full-color image from the James Webb space telescope as the deepest and sharpest infrared image ever taken. It shows the galaxy cluster SMACS 0723 as it appeared 4.6 billion years ago in a deep field composite image, according to the US space agency. In a preview event at the White House, President Joe Biden and Vice President Kamala Harris released the first of a set of images. 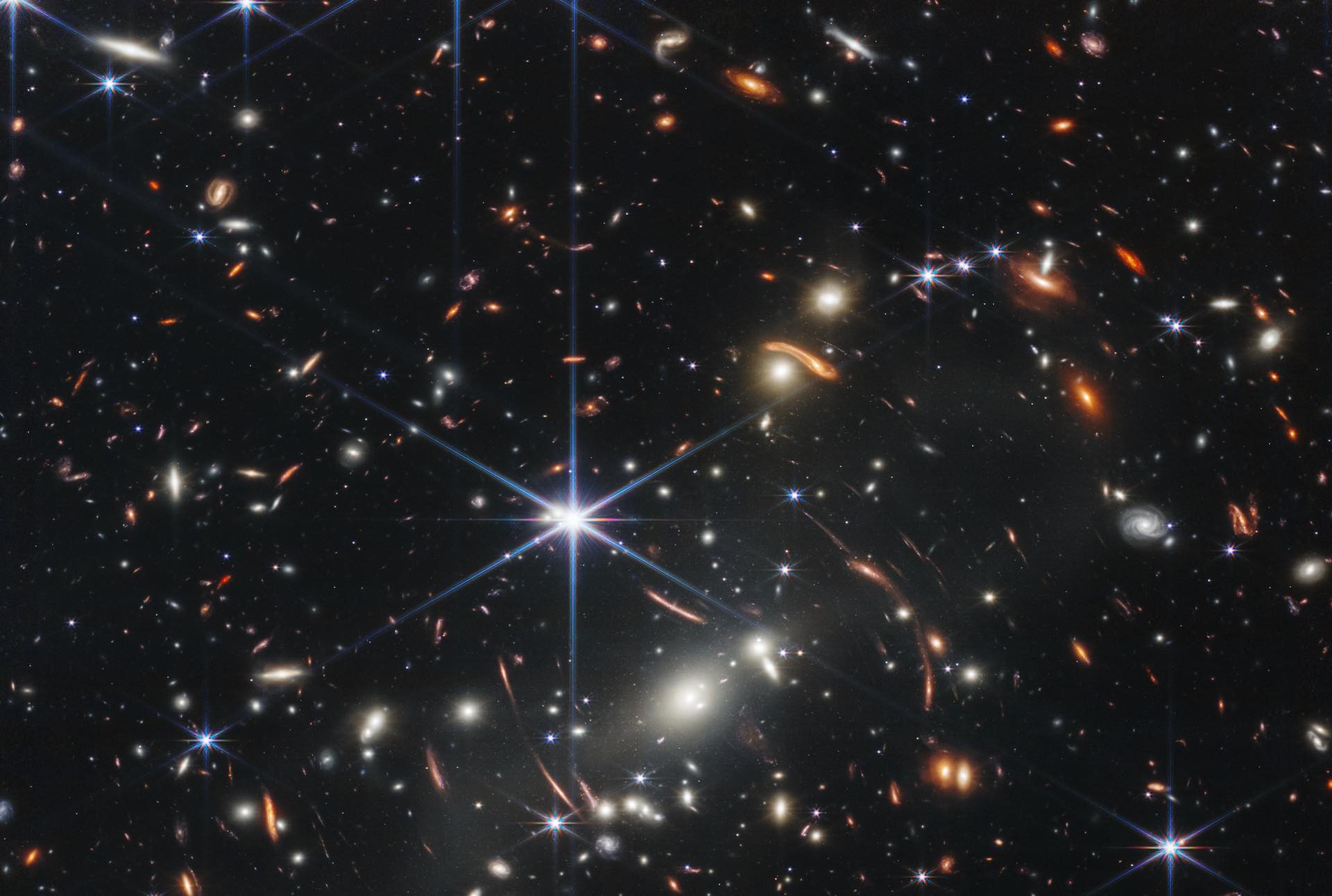 Tuesday will bring the release of the remaining full-color images taken by the telescope. Representatives from various space agencies were responsible for selecting them. According to a NASA statement, cosmic objects that can be seen in the images include the Carina Nebula, a gas cloud located around 7,600 light years away, and the WASP-96 b, a giant gas planet outside our solar system.

These images mark the beginning of scientific work with the Webb telescope, the largest and most powerful telescope ever launched into space. On 25th December, the European Space Agency launched the James Webb telescope from the Kourou spaceport in French Guiana aboard an Ariane launch vehicle.

Scientists are hoping the telescope’s images will give insight into the period after the Big Bang some 13.8 billion years ago. About $10 billion was spent on the development of the Webb telescope over a period of 30 years. It is the successor to the Hubble telescope, which has been in operation for more than 30 years.

Air traffic recovers in May due to international travel – IATA

Spotify will reduce its workforce by 6 percent

Microsoft will add ChatGPT to its Azure cloud...

Microsoft in talks to invest $10 billion in...